There is a known problem with using the secondary UART on the Pi3 CPU due to the way the CPU dynamically clock scales depending on the CPU load, this impacts the baud rate divisor on UART1 only.

The result can be easilly seen when using the secondary UART as a serial console : 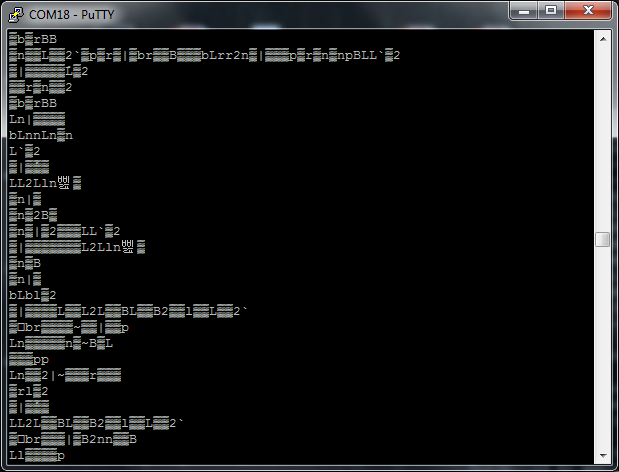 Here even when the correct baud rate is set on both sides the result appears as though there is baud rate issue.

A work-around fix for this is to use the core_freq directive within the /boot/config.txt file to fix the GPU clock to 250Mhz 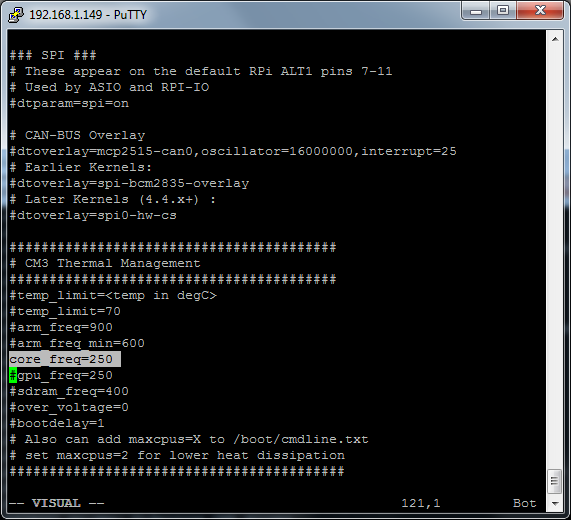 Once this has been done the console output is as expected : 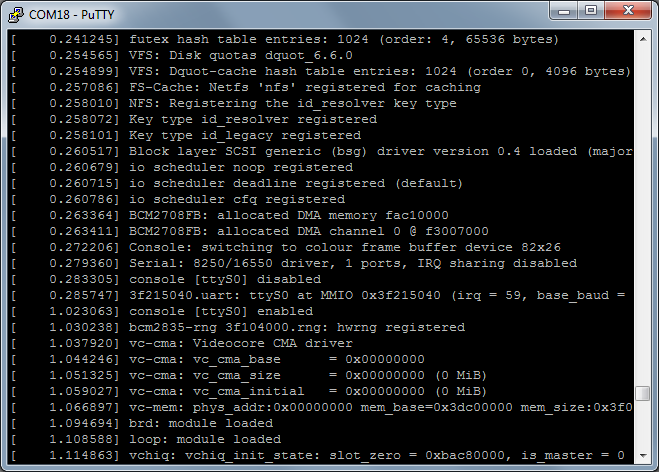